Towards the end of each academy season, players get the opportunity to be selected to represent UR7s and play in Academy development and/or Performance teams in tournaments across the country. Players are selected based on their performances in training across the season, including the summer residential, in-season sessions, mentor programme and virtual series. Squad members are expected to have a good attendance record and have met all requirements set by the coaches.

The UR7s Ranger was set up to bridge the gap between junior and adult rugby. The squad is selected from members of the Senior Academy section along with academy graduates and some of our core group of coaches. The Rangers tour domestically and give valuable experience to players wanting to take the next step into adult sevens.

The UR7s Wanderers first toured New York in 2008, winning the competition that year. Since then they have toured all over the world, often following the World Series where invitational tournaments are available. The Wandies pink and blue strip is the highest level of accomplishment for any Academy graduate.

DEVELOPMENT
TEAMS
Development Teams are selected from each age-group up to U16 and are designed to give players tournament experience.
PERFORMANCE
TEAMS
Performance Teams are selected from the U17 and U18 age groups and are.
UR7S
RANGERS
The UR7s Rangers were created to provide a bridge between youth and adult rugby sevens. We pick the best of the Academy alongside Academy graduates, coaches and other elite players.
UR7S
WANDERERS
The UR7s Wanderers are our international invitational touring side. It is the highest level of representation for UR7s and they tour annually to some of the worlds biggest 7s tournaments. A select few Academy graduates are chosen each year to represent the pink and blue. 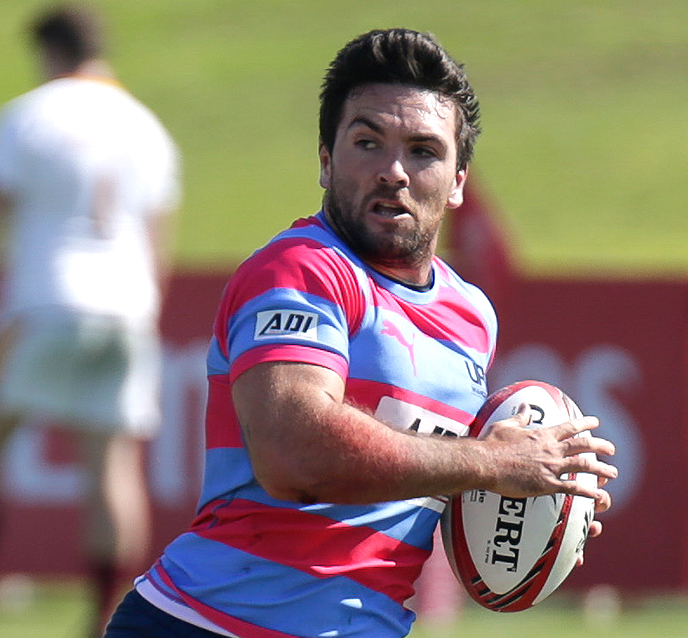 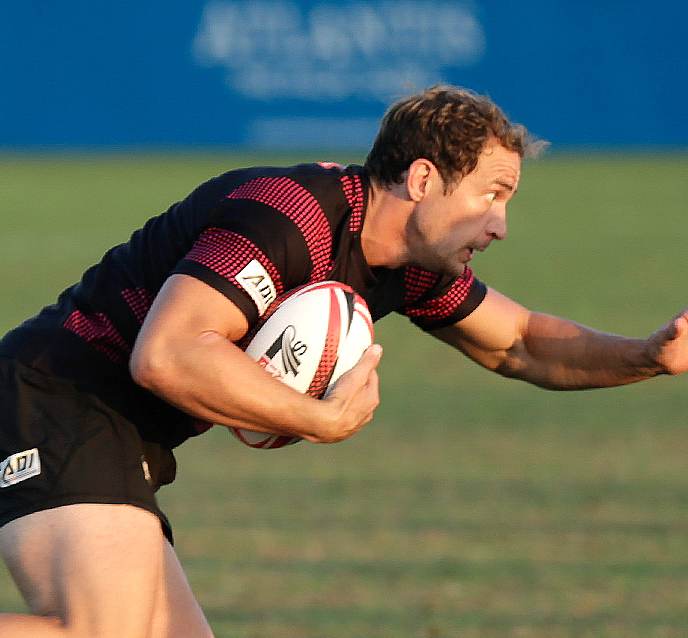 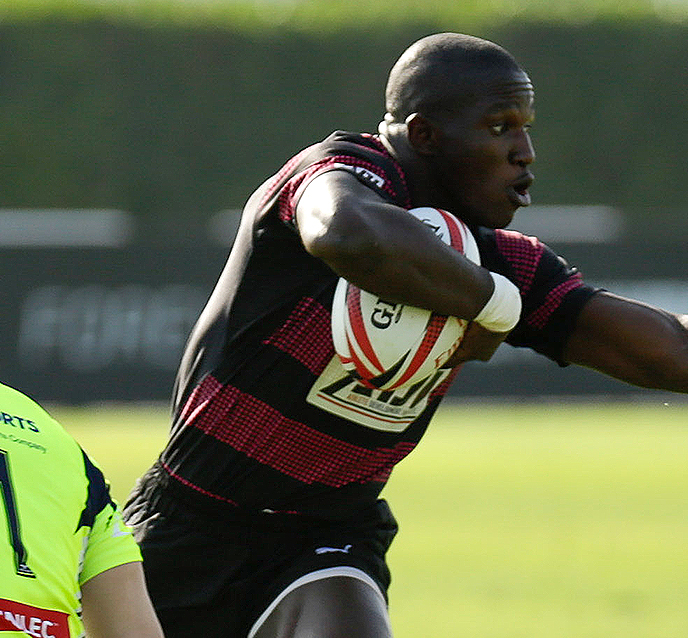 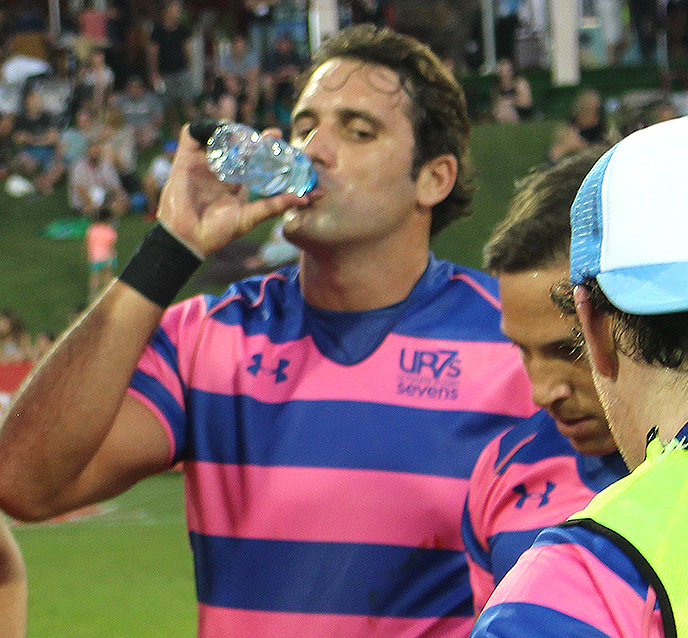 Think you have you got what it takes? Apply now to become a member.