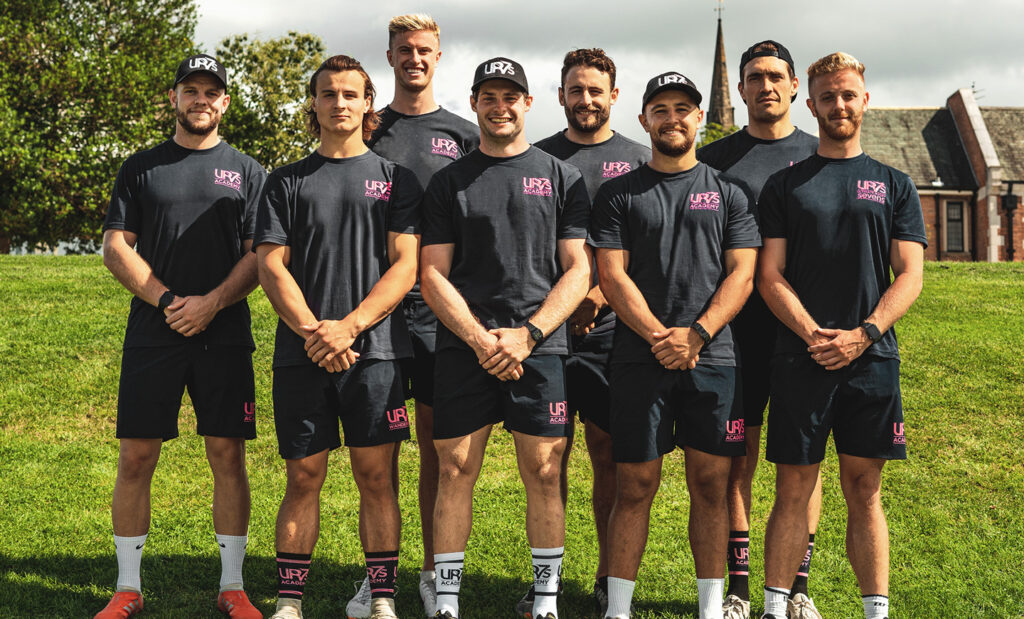 The founders of Ultimate Rugby Sevens wanted to create a unique forum for the world to experience all things sevens. The ambition, however, was always to go deeper and create a vehicle to develop the next generation of young sevens players up to the World Series and, more recently, Olympics.

Under the leadership of Tom Burwell (co-founder) the National Sevens Academy was launched in 2013 and was the first of its kind in the UK. The Academy is now established as the most advanced performance Academy in the UK for the Olympic sport of rugby sevens.

Over the years the National Sevens Academy has advanced the environment it offers young players, expanding our pool of international players and coaches, partnering with some of the best in the business for technology and strength & conditioning, as well as developing our off-field eduction and support.

Our ambition is to continue to enhance what we can offer young players so that we build a truly holistic environment for high performance that develops adaptable young people with the tools for life on and off the field. “My journey with UR7s started in 2009 when I joined the UR7s Wanderers on their trip to San Diego and the International Invitational tournament. Having toured many times since and coached in my spare time it’s been a pleasure to take the reigns of the business and lead it through a very exciting chapter, both for UR7s and the game of rugby sevens in general”
– Barney Pascall, CEO We are lucky enough to work with some of the games best players, coaches and experts, supporting and guiding us on what it takes to produce high performance environment. 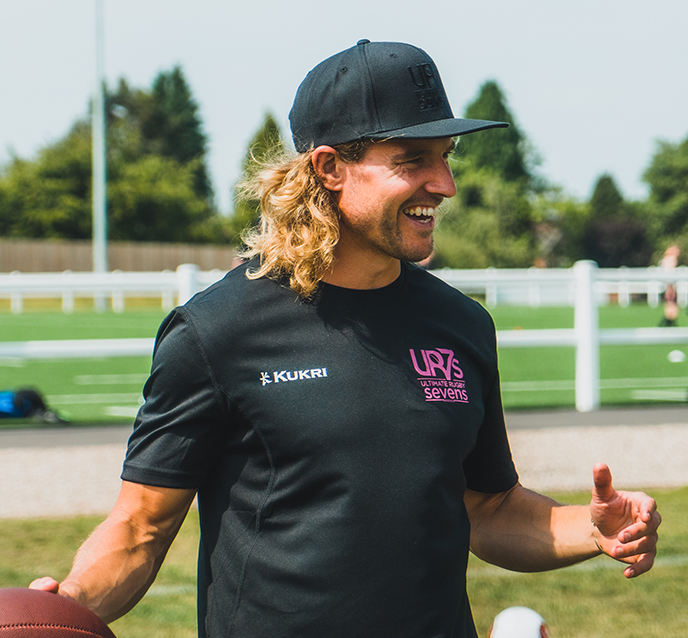 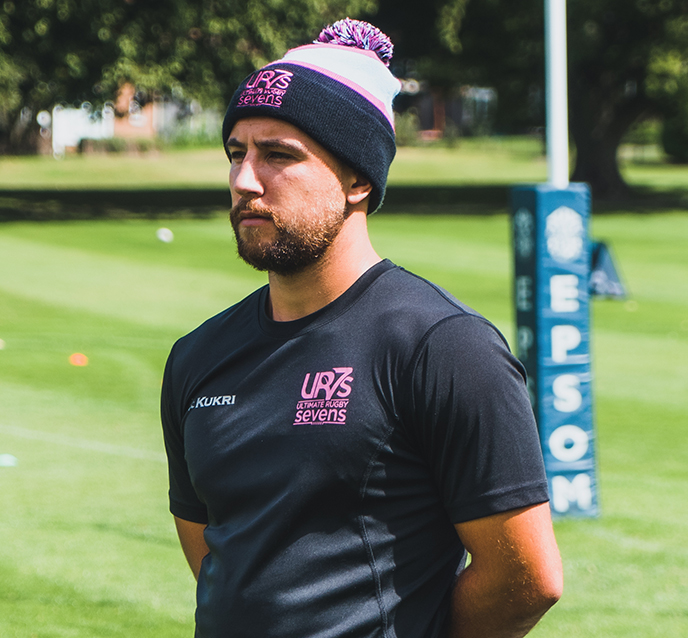 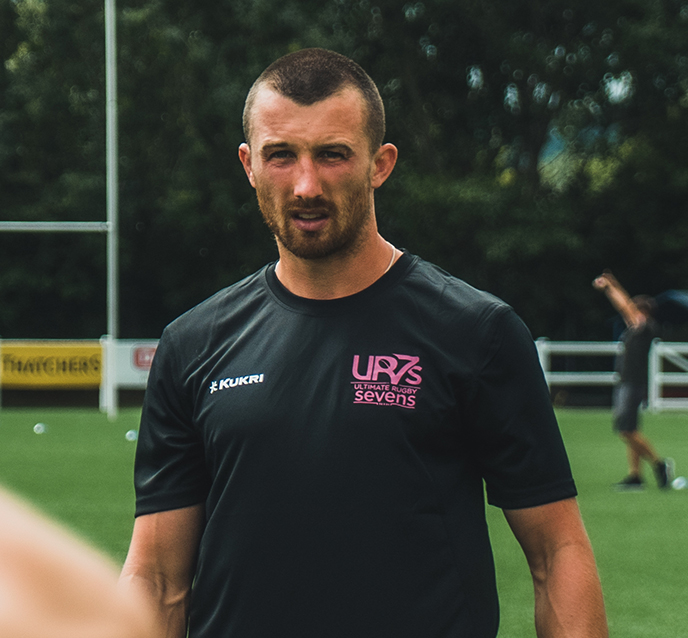 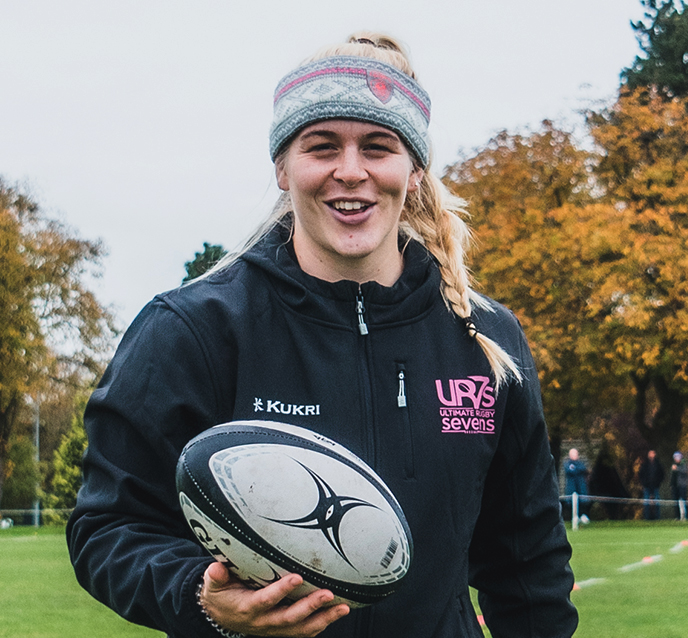 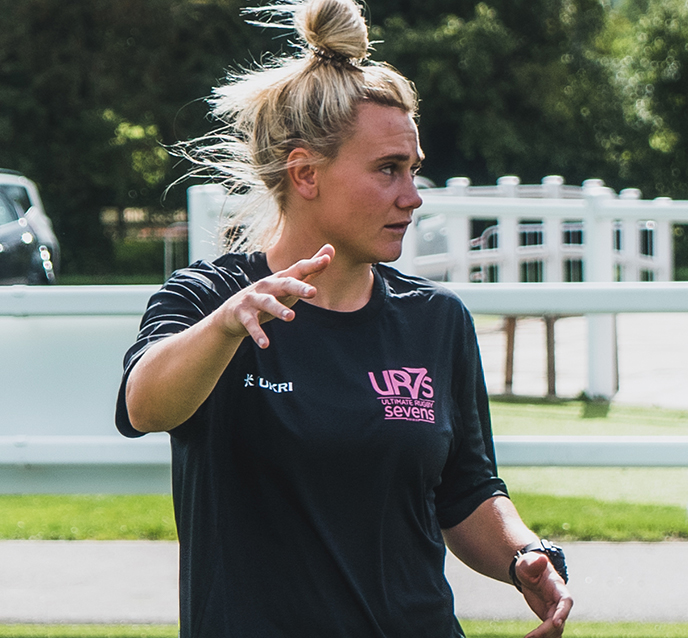 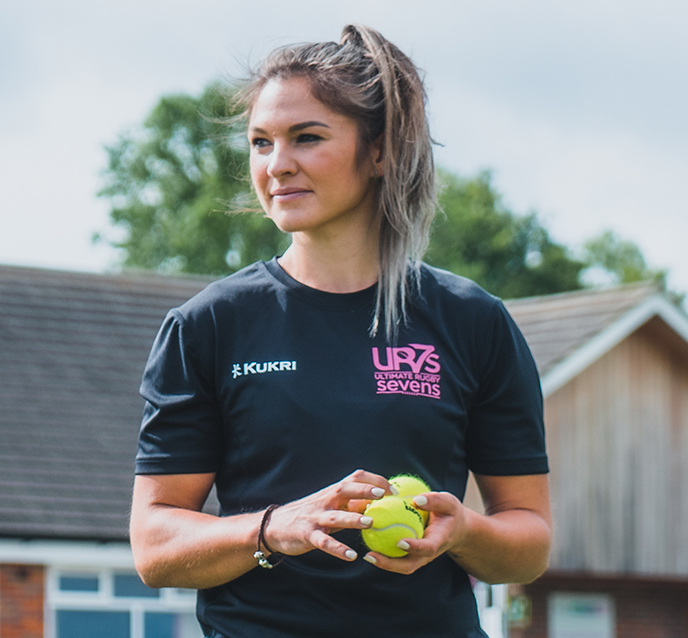 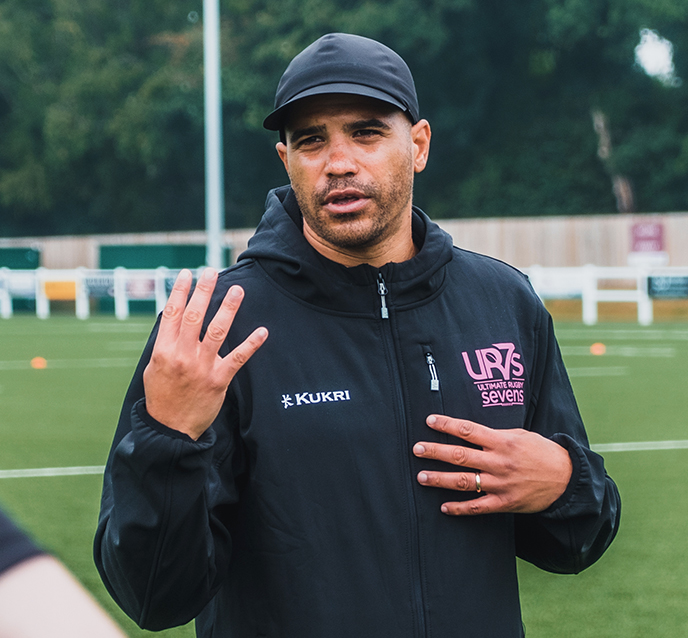 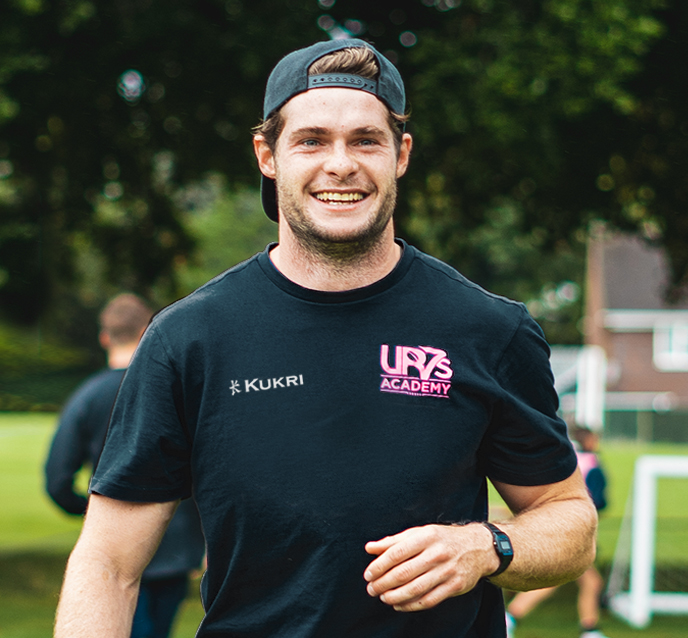 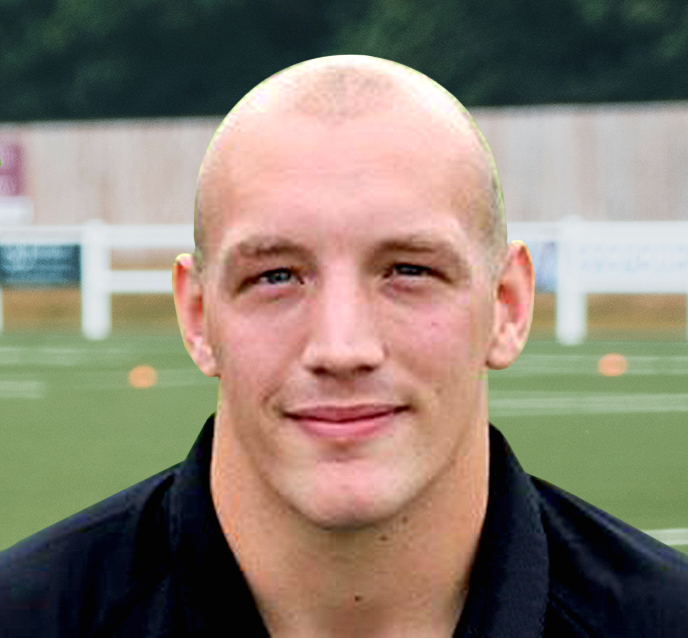